Our call for New Zealanders to stop being easily led, and to become critical thinkers was starting to gain traction.

Ours were not the only comments that Nevan Lancaster removed from his Boycott Countdown hate page, many more people spoke out against this foolhardy xenophobia, and of the damage it will do to Countdown’s NZ employees. All of their comments have since been removed. 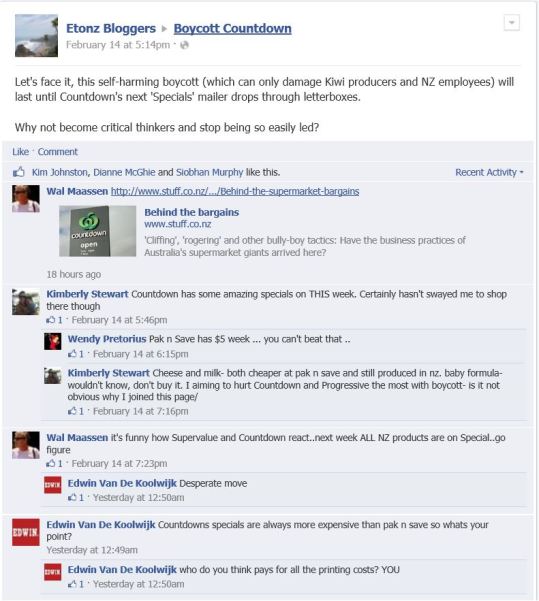 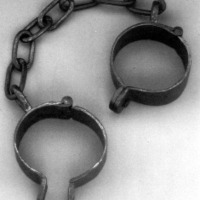