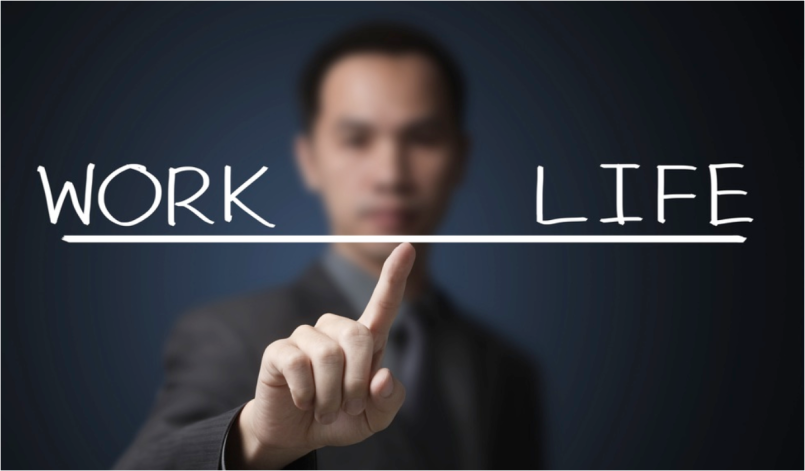 Read our Welcome Page. If you want to offer to help  manage the site please leave a message for the admin team. While you’re here, why not follow E2NZ.org on Twitter.

Here’s some of the things people say about New Zealand, some of them from the forum at Trademe.co.nz:

It’s not about hating, it’s about informing. I too, struggled with 37.5 hrs of work being 40 here and having a house that was under-insulated. It just didn’t occur to me to think that is miss the central heating – NZ’s hot, right? I still miss the UK – I miss it’s history, it’s closeness to Europe, Christmas in winter, all the wonderful consumerism (tic – but the shopping is limited here). It’s all about letting potential migrants know not to look through rose tinted glasses when they consider shifting across the world. Some people live a challenge, others don’t.

BTW, I love NZ dearly and will never say a bad word about it. But, I don’t approve the lies that lure the would be emigrants. It is unethical and dishonest and creates misery for all.I wonder if the mis-information side of this, should be approached as I agree. I have known English people to sell up everything to come here and they buy places NZer’s wouldn’t touch like low lying land and places with little sunshine and NZer’s don’t warn them and no authority’s do either. A lot of immigrants regret the move but that is why sites like this is important to them. Tell the hard truth. Tell it like it is. NZer’s are not that particularly nice. Look at our statistics in suicide and violence…there is the plain cold facts.

I wonder if the mis-information side of this, should be approached as I agree. I have known English people to sell up everything to come here and they buy places NZer’s wouldn’t touch like low lying land and places with little sunshine and NZer’s don’t warn them and no authority’s do either. A lot of immigrants regret the move but that is why sites like this is important to them. Tell the hard truth. Tell it like it is. NZer’s are not that particularly nice. Look at our statistics in suicide and violence…there is the plain cold facts.

I had to move back here and while I had been told of the differences, I don’t think I really believed it until I was actually here. Knowing and actually comprehending things are totally different I think.

I left a job in the US that, on a good week, could pay nearly $2,000 after bonuses. That same job in NZ MIGHT pay $430/week with no bonuses. So what was a career choice (a job I loved) in the US, where I could save and have plenty of money to play with after paying my bills, is no choice at all here in NZ. Is it my fault for not thinking ahead? Well, maybe, but then I never ever planned to move back to NZ.

The reason why NZ is so slow to improve is because it’s residents are willing to settle. Instead of expecting more bang for their buck they have the whole “harden up” “she’ll be right” mentality.

Personally the one thing I despised most about moving here was being told to harden up. How insulting.

It’s just about a catch phrase here, though halo….hard men in rugby…hard farming life…..new country so the blood and tears of our early settler families runs thick and fast in our veins. NZ is not a place for the faint hearted and I think we are hard on immigrants as well as our EX pats returned. If anything we are getting worse. I am well travelled and as much as I love NZ, I know it takes a certain type to take to the lifestyle and that type is a unique blend of easy going, hard working, can blend in and does not rock the boat type…anything else is fodder

I think the important thing is to not have blinders on. And I think many kiwi’s have a “she’ll be right” attitude to many things.

The basic fact is, NZ is way more expensive, the quality of stuff here is appalling, food is extremely expensive, the roads are terrible, the standard of housing is shocking, heating is backwards…the list is endless.

Many people would find that if houses were insulated and had double glazing, many houses wouldn’t need to be heated to any great extent. There wouldn’t be mold, dampness and health issues. Just because you’ve lived with it before doesn’t make it right. As for renting? I lived right in Atlanta, Georgia USA and had an apartment in a very good area and my rent was $400USD a month, not a week, a month. My power bill was $80USD in the middle of winter. That’s using dryers and having heat on 24/7.

I say all this and I am a Kiwi. And to be 100% honest, if I was able, I would leave tomorrow and go back to the US. That doesn’t make me bad or wrong. It’s just that I know that I had a far better standard of living over there than I do here. Over there I could save. Here it’s a struggle to make it from one week to the next.

And I agree with many on that website…meet a kiwi abroad and they are extremely friendly. Come here to NZ and they are reserved, private and suspicious. I’ve been back for 8 years and still only have family as friends.

I love NZ and have lived here since 1973, but having just read the unhappy American story, much of what they say I find myself agreeing with, unfortunately.

Tend to agree with them that our cost of living is ridiculous as a food providing nation.Our food can be bought cheaper overseas.It’s all just big a rort, ripping off the locals for as much as they can get away.with-with Govt backing

We have travelled through Europe, America twice, Asia, Australia and are heading to Bali next week. I’m open to all cultures. I’m not living in a shitehole at present. Yes the economy is taking a hit but life here is still way better than the one we had in nz. We meet lots of nz’ers here and to be honest, every one of them is here to get ahead. They all run down this country and it’s people but when I say “why be here, go home ” they all say the same, Low wages, long hours, damn government, welfare state, can’t get ahead. You can put me down all you want but facts are facts. I’m not bagging out nz, I’m saying it how it is. Granted there’s lots of people in nz doing really well but the gap between the rich and the others is getting wider and wider. My sister-in-law in nz is a deputy principal with a degree and is paid less than me, a factory worker, seriously that is just plain wrong. We’re not all about the money but it does give us the option to live better. Nz has beautiful scenery, racing through the gorges of the south island and down the west coast on a motorbike is world beating but the scenery in other countries is still beautiful, just different. The harsh reality is you need to work to live, balance of quality of life is very important and living in nz didn’t give us that, living here does. Scenery doesn’t pay bills. Someone asked me why would I leave the beautiful scenery of nz? I said “if you live in paradise where do you go for a holiday?”

This should be a land of plenty,but houses,accommodation is pricey,jobs are few and not well paid unless you’re fortunate to be in the upper crust that looks after itself very nicely.

When it comes down to it, there were no lies on that website.
We have to WANT to to live here. Let’s face it, there are disadvantages but then there are advantages.
But in the end run, the place is is a broken shit hole. But it is our broken shit hole and we love it.
I know where I want to bring up my kids .

I agree with everything you say, just found the website funny.

Similar to the ads we used to have about going dairy farming in NZ. Smiling happy dad coming back to smiling wife and kiddies on a glorious summers day. Not like my in laws who were always shattered!
Follow E2NZ on twitter: http://twitter.com/e2nz

Welcome to our Migrant Tales series – first hand accounts of the migrant experience of New Zealand taken from places around the net.
Today’s tale was first published on a British expats immigration forum. The author and his wife moved from Scotland to New Zealand, he works in engineering and moved to Christchurch to work in the reconstruction.

He found that the work life balance in New Zealand isn’t all it’s cracked up to be, this is something that many people are saying and he’s not alone in this.

His wife (ex cabin crew) has struggled to find work, with a baby on the way is it worth staying in NZ so far away from family back home?