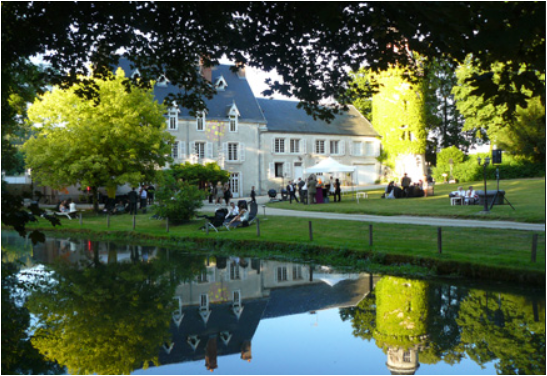 Continuing in our series of Migrant Tales, first hand accounts of the migrant experience of New Zealand taken from places around the net.

Today’s tale was first published on a NZ emigration forum. The author gave NZ his best shot but encountered many of the same problems that other immigrants do in New Zealand.

This is why he left and why he now lives in France.

“I spent 6 years in New Zealand and have just move back to Europe (France in fact). New Zealand can be a very hard place to make feel like home, no matter where you are from and is also incredibly expensive both renting and buying a house, both of which I did. Older houses have hardly any insulation and if you do buy you will probably be spending at least $300.000 for basically a wooden shed. Crime is very high considering the low population, especially violent crime.

The weather is similar to the UK and the scenery is only really special in the south island and there are many countries in the world with just as good scenery, France for one. Making friends can be very difficult as the locals are not as friendly as you may be led to believe and I always felt like I was trying to crack a hard nut when making friends, most other migrants I met said the same thing. Sorry to be so negative but don’t believe all the hype and remember that living in a country is a lot different to being on holiday. Just think before you make the big decision. There is a good reason most kiwis leave for Australia.

Sorry to be so depressing but this is the experience I had. others also check http://www.expatfocus.com/Forums/viewtopic/t=7274/ although this link is fairly old nothing has changed. If people are considering moving to New Zealand then the bad points should be known. Here is another one for you if you think I am alone https://emigratetonewzealand.wordpress.com/migrant-stories/chapter-1/why-are-people-leaving-nz/

Of course there is good as well as bad in New Zealand. I have spent most of my life in France and realize that there are problems here also but you cannot deny the facts about New Zealand. I think one of the biggest problems with New Zealand is its lack of identity and its desperation to be recognized by the outside world and as soon as anyone says anything bad about it people get angry. Sorry but there is no comparison between France and New Zealand, France has a strong cultural identity for a start. I did not get citizenship as I saw no point as I knew I wasn’t staying (great I hear you say).
Good luck all

Maybe there should be a balance but after having a house burgled 2 cars stolen and one broken into it gets difficult.” 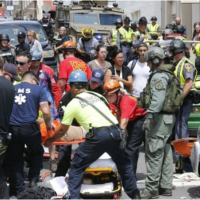 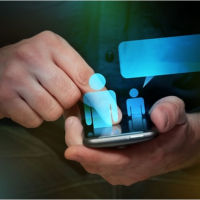