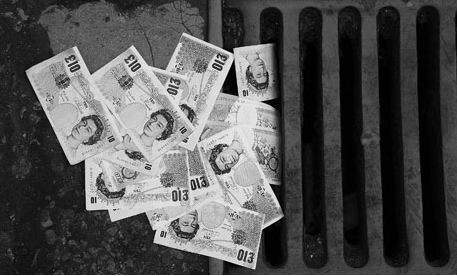 Kiwis First may mean saying goodbye to your cash

Thinking about laying out tens of thousands of pounds to emigrate to New Zealand and work in Christchurch, Canterbury?

You may be disappointed to learn that Kiwis are still the preferred candidates for work in the region.

A growing number of visa applicants are being declined by the Christchurch immigration office. This is because rising unemployment in New Zealand means that local workers are given preference over foreign candidates already on shore.

Word must be getting out because visa applications have plummeted.

Immigration New Zealand’s (INZ) Christchurch branch has received the lowest number of applications since 2003 as immigrants leave the earthquake-hit city.

Despite this, people who want to stay in Christchurch are struggling to get work visas.

The operations manager at migration law firm Malcolm Pacific, David Cooper, said unemployment across the country has led to an “increase in the amount of applications being declined“.

“Obviously, it’s jobs for Kiwis first. That’s how it has always been and when someone applies for a work visa, then [INZ] does its own labour market research,” he said…” more here Visa refusals in shaken Christchurch

But this policy doesn’t seem to have much influence on the many NZ immigration job fairs that have been touting for workers in countries such as Ireland.

Be warned, your visa application fee doesn’t get refunded if you’re declined.

Immigration New Zealand has a projected $44 million deficit in its memorandum  account to plug, somehow. The shortfall arose because of a drop off in visa application volumes following the GFC and the Canterbury earthquakes.

Think hard before you make the leap and part with your cash.

More on the “jobs for kiwis” policy and INZ shortcomings:

South  African to be deported after change in policy

2 thoughts on “Jobs For Kiwis First in Quake Hit Christchurch”