We’re looking at the potential de-skilling of an entire nation.

As far back as April the Productive Economy Council warned against the long term consequences to the economy if skilled migrants are lost from New Zealand resulting in NZ companies being unable to compete on the global market.

“The Govt needs to think carefully before deciding to limit temporary work visas for skilled migrants or interfere in any way with the retention decisions of companies. The Productive Economy Council says the Govt needs to consider why a productive company chooses to retain migrant workers over local workers, This would be the “skilled migrant” status of the workers.

The Council says many companies are facing long-term issues. The global economy has tanked, their markets have dried up and they need to think about how their companies can survive the immediate downturn while remaining in a strong position to exploit opportunities in their core markets when business picks up.

“The High Tech sector has only been able to survive in NZ thanks to skilled migrants and without them we would progressively lose over $2bn in exports generated from that sector alone. These figures probably apply in other elaborately transformed export sectors as well.” We need more skilled migrants, not less.

It warns “many of our most productive companies have struggled to attract skilled workers in recent years due to the booming international market. Right now talented people are displaced all over the world and the smarter countries will be working out how to get them contributing to their economy in the next ten years instead of having to compete against them.”

The Council warns “jobs for Kiwis first” is an appealing line for any politician to push, but it’s of no value if the short term gain results in a long-term loss as companies are left less able to compete on in the global market. Protecting jobs for Kiwis should be a long-term plan, not a short-term knee jerk reaction.”

No one has mentioned the impact this is going to have on the multi billion dollar ‘export education’ market. Many foreign students view NZ courses as pathways to New Zealand residency. 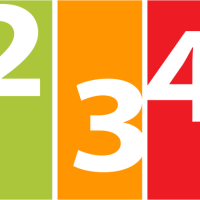 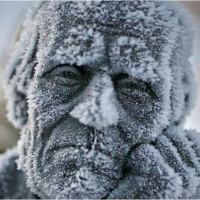