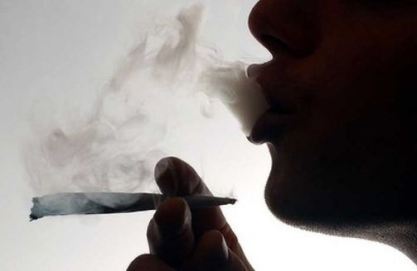 Cannabis use in New Zealand is dumbing down the nation

The driver of a train that crashed in New Zealand earlier this year was found to have traces of cannabis in his system. He is one of many people involved in transport accidents who are found to be users of the drug. Others serious cases include the dive masters on the ill-fated Fox Glacier plane disaster and the pilot of the hot air balloon that burst into flames killing all on board.

How much of a problem is drug use in New Zealand and should the country come down harder on its cannabis culture to ensure the safety of people using transport systems? It’s not just the passengers that will benefit from increased vigilance, it may also go some way to improving the nation’s collective IQ and mental health, and also prevent it from having so many underachievers. New Zealand is up there at the top of the world’s cannabis use despite growing inferior varieties of the drug. 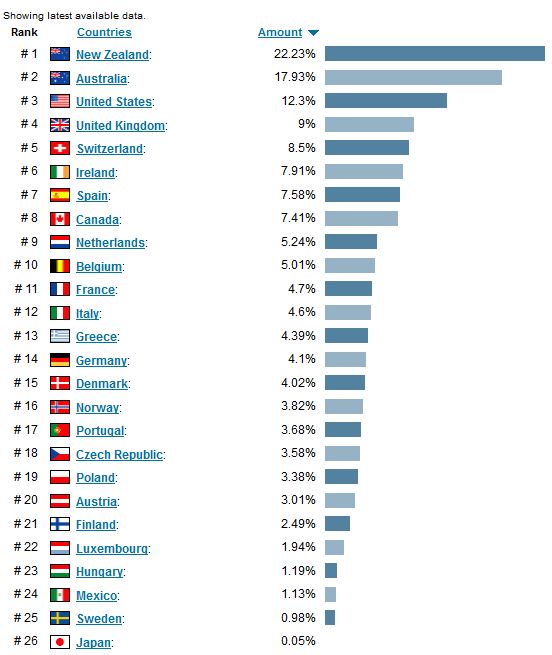 According to a report by the British BBC,  an international study of a cohort of 1,000 residents of Dunedin who’d been using cannabis before the age of 18 showed they had suffered a drop in IQ

…A UK expert said the research might explain why people who use the drug often seem to under-achieve.

For more than 20 years researchers have followed the lives of a group of people from Dunedin in New Zealand.

They assessed them as children – before any of them had started using cannabis – and then re-interviewed them repeatedly, up to the age of 38.

Having taken into account other factors such as alcohol or tobacco dependency or other drug use, as well the number of years spent in education, they found that those who persistently used cannabis – smoking it at least four times a week year after year through their teens, 20s and, in some cases, their 30s – suffered a decline in their IQ.

The more that people smoked, the greater the loss in IQ…

The researchers, writing in the US journal Proceedings of the National Academy of Sciences, found that: “Persistent cannabis use over 20 years was associated with neuropsychological decline, and greater decline was evident for more persistent users.”

“Collectively, these findings are consistent with speculation that cannabis use in adolescence, when the brain is undergoing critical development, may have neurotoxic effects.”

One member of the team, Prof Terrie Moffitt of King’s College London’s Institute of Psychiatry, said this study could have a significant impact on our understanding of the dangers posed by cannabis use.

“This work took an amazing scientific effort. We followed almost 1,000 participants, we tested their mental abilities as kids before they ever tried cannabis, and we tested them again 25 years later after some participants became chronic users.

“Participants were frank about their substance abuse habits because they trust our confidentiality guarantee, and 96% of the original participants stuck with the study from 1972 to today.

“It is such a special study that I’m fairly confident that cannabis is safe for over-18 brains, but risky for under-18 brains.”

Robin Murray, professor of psychiatric research, also at the King’s College London Institute of Psychiatry but not involved in the study, said this was an impressive piece of research.

“The Dunedin sample is probably the most intensively studied cohort in the world and therefore the data are very good.

“Although one should never be convinced by a single study, I take the findings very seriously.

“There are a lot of clinical and educational anecdotal reports that cannabis users tend to be less successful in their educational achievement, marriages and occupations.

“It is of course part of folk-lore among young people that some heavy users of cannabis – my daughter calls them stoners – seem to gradually lose their abilities and end up achieving much less than one would have anticipated. This study provides one explanation as to why this might be the case.

“I suspect that the findings are true. If and when they are replicated then it will be very important and public education campaigns should be initiated to let people know the risks.”

Prof Val Curran, from the British Association for Psychopharmacology and University College London, said: “What it shows is if you are a really heavy stoner there are going to be consequences, which I think most people would accept.

“This is not occasional or recreation use.”

Today’s Dom Post is highlighting the alarming rates of drug abuse in young people, with children as young as 12 being caught with drugs in school playgrounds…

In September we commented on reports that children as young as six were taking drugs to school, some defended themselves by saying they were for “show and tell” but it’s likely that many of the children were being used by their parents to deliver and collect drugs.

In June 2008 police told TVNZ that children taking and dealing drugs in school wasn’t a “new issue” after 5 nine year old boys were caught smoking cannabis at Owhata primary school in Rotorua and that this sort of thing had been going on for 20 years.

At around the same time a quantity of cannabis was seized at Longford Intermediate school in Gore, and Westlake Boys School in Auckland asked 12 students to leave after a dealing ring was uncovered.

Then in July of this year 10 students from Lindisfarne College, Hastings were expelled and another seven suspended after another cannabis dealing ring was busted.

It’s indicative that cannabis use amongst school children is a problem throughout New Zealand, the country has highest rate of cannabis use in the OECD and  the third highest Amphetamine use…

3 thoughts on “Is New Zealand a Nation of Stoners, Time to Improve the Nation’s IQ?”