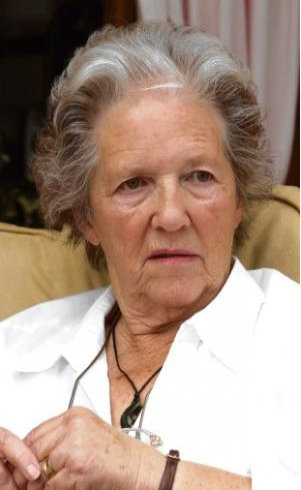 guidelines in New Zealand to make the punishment fit the crime.

This was published in the Gazette Newspaper last Monday:

“Speaking for the first time since Libby was brutally murdered, her maternal grandmother, Monica Hempstead, said a campaign for a longer sentence was something she felt she needed to pursue.

She said the family knew 17 years was the longest sentence Libby’s killer could be given because of his age and believed he would be sentenced to the full 17 years.

She added: “So, when it was 11 and a half years – and six months of that was for the indecent assault – it was awful.

“This is important. I know we can’t alter the situation at all. We want to make it perhaps a bit better for other parents and to feel we can use this perhaps to make it a deterrent to others.”

“If you’ve got a daughter who was undressed against her will, even if she was unconscious, that is very hard to come to terms with, especially for Rebecca.

“It’s not clear if it was intended to be rape or to look like rape, but it is terrible.”

Mrs Hempstead, 80, who still lives in Brightlingsea, continued: “I was surprised and saddened at the sentence, because Liberty would have had a long life.

“There was no sort of equation in it at all.

“We all felt we wanted to do something, but we didn’t quite know what to do and the idea of a petition came up.

“We really want to change the guidelines so that the punishment fits the crime. I want to urge the Solicitor General, or anyone with the power, to alter guidelines to think what they are doing.”

Mrs Hempstead travelled to New Zealand for the duration of the trial as support for her daughter and son-in-law, and said it was a painful experience.

“Kriel has never said exactly what happened,” she explained.

“He has changed his story a lot. It just prolongs the pain because what really happened might have been worse, or very sudden.

“He said she was sitting on the grass putting her shoes on, and she was soaking wet, with blood on her face and crying and she had nothing to wipe the blood with but her hands. That’s hard to hear, but that is just one of his stories.”

Mrs Hempstead believes strongly Kriel will have simply grabbed the opportunity to take advantage of her – and Libby would then have fought back “like fury”.

“I think, at first, it just got out of hand,” she continued, “but to hit her and keep on hitting her, to black her eyes and split her lip and strangle her… that’s just total loss of control.

“This boy then tried to cover it up. If he’d knocked her down and walked away, she would have come around. He could have got help or even just run off, but to drag her half-naked through brambles and put her in the stream face down… that is something else.

“The sentence doesn’t make any difference, because Liberty is still gone – that’s the real thing I wish to change and I can’t. However, he deserves longer for what he did. It shows a lack of respect for Liberty and for life. Anybody’s life is worth more than 11 and a half years.”

To sign the petition online visit Justice for Liberty Templeman

One thought on “Liberty Templeman’s Grandmother Mother Speaks Out” 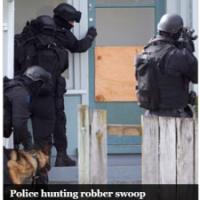 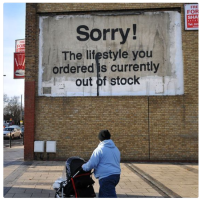