As I predicted on Friday a deal was struck in the trial of Mcleod and the Mad Dog River boarding company in connection with the death of British tourist Emily Jordan, before the defence presented its case. Despite the trial going well a shocking three charges against McLeod and one against the company were dropped on Monday, and the company pleaded guilty to the two remaining charges. Sentencing will be carried out later today. (source TVNZ)

See other posts about the trial here: Emily Jordan

Emily’s father Chris Jordan is in New Zealand attending the trial. Before he left England he told Worcestershire local newspaper The Shuttle

“that the family want to see changes to the health and safety laws in New Zealand to better protect people who take part in extreme sports.

“We also want to see an inquest, which we haven’t seen yet,” Mr Jordan told the paper last week.

The Jordan family have set up a charity, The Emily Jordan Foundation, to “help individuals with moderate learning and physical disabilities to lead fulfilled lives”.

Our condolences on the passing of Emily go out to her family and friends and to Mr Jonathan Armour and his family. May her death not have been in vain.

Emily Jordan not briefed about how to escape

Boyfriend critical about the safety briefing 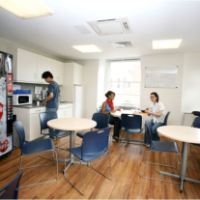 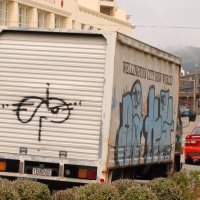