There have been 400 hundred burglaries reported in an 8 week period in Hawkes Bay according to an article in hawkesbay.co.nz, many of them were from homes left insecure or unlocked.

Other towns have also experienced similar crime waves, such as the small town of Martinborough which suffered 45 burglaries over an 11 days and led to the setting up of a vigilante group to protect local residents. See more: Small town NZ life – a town under siege.

John Key burgled by ‘P’ addict
Property crime strikes at every level of society within New Zealand, much of it is related to drug abuse. John Key’s Remuera home was burgled by in 2007 by a ‘P’ user with 140 prior convictions who was recently sentenced to 5 years prison on 27 charges. It came as no surprise to hear that the man was out on bail or under supervision at the time of the offences.

Crime and drugs in New Zealand
According to data published by Nationmaster NZ holds the dubious reputation for having the world’s highest reported figures for victims of crimes against property, 14.8% of the total population have been victimised by property crime. 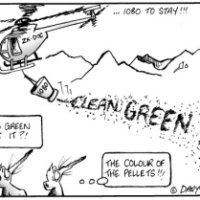 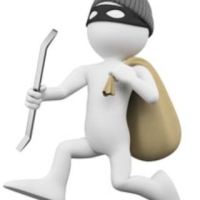 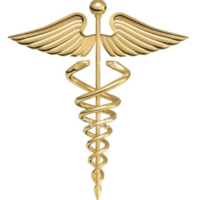 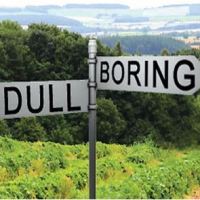