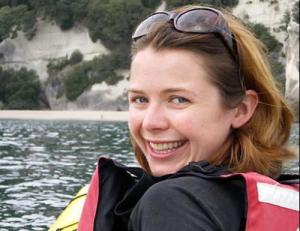 The trial began today of the youth accused of the murder of Scottish tourist Karen Aim.
It was a shocking crime that sickened many people in both New Zealand and the rest of the world. The trial will probably be the focus of a lot of media attention in the coming weeks and over a hundred witnesses will be called.

My thoughts are with her family and friends during this difficult time.

The 15-year-old boy accused of murdering Scottish tourist Karen Aim allegedly lied that another person had killed her but was arrested after her camera, handbag and a baseball bat with her blood on it were found at his house.

The teenager, who was 14 when Ms Aim was murdered in Taupo in January, allegedly said that a friend called Bryan killed the 26-year-old and planned to dispose of her body in the Waikato River when he was disturbed.

The accused, who cannot be named because of his age, allegedly showed a baseball bat to a man he knew and said he had obtained it from Bryan.

The man is appearing as a witness at a depositions hearing for the defendant and is expected to testify today that he was disturbed by blood he saw on the bat.

The depositions hearing began yesterday in the Taupo Youth Court. 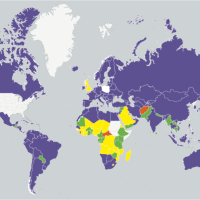